Super Chef has been reporting many deaths here in the latter part of 2009 but none with more regret than this week’s.

In addition to architect, Jim was an artist and illustrator whose work graced both restaurants and books, both in collaboration with his wife, Colette Rossant. 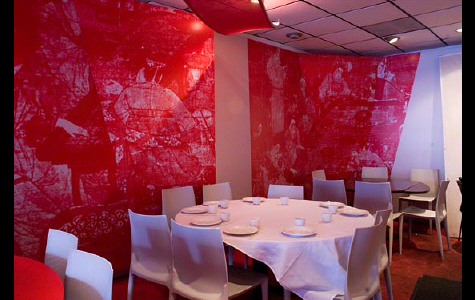 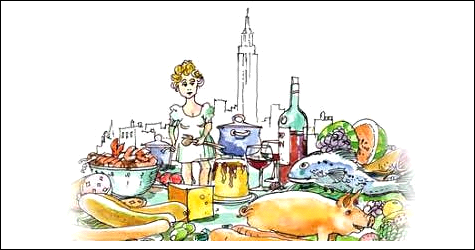 James Rossant was my father.

Super Chef will break from publishing through the New Year. We will resume publication on January 18, 2010. We wish you the best over the holidays and a Happy New Year.

5 comments on “In Memoriam: James Rossant”