Middle East cable viewers are about to get their fare of Food Network shows.

The Food Network will launch soon on the Orbit Showtime Network (OSN) with a 24-hour broadcast in English, subtitled in Arabic. Viewers will be able to watch Food Network stars like Rachael Ray and Ina Garten, as well as versions of competition shows like Food Network Challenge and Iron Chef.

FN’s international growth is under a joint venture between Scripps Networks Interactive Inc. and Liberty Globals Inc’s ChelloZone, a subsidiary of Chello Media.

The question is, will Middle East viewers be interested in American cooking shows?

They have certainly been great markets for American fastfood like McDonald’s and Pizza Hut.

There is local competition. Each country in the region has it’s own cooking shows. These focus on making authentic Middle Eastern cooking. Few have any home-grown super chefs, who open restaurants across borders and command major media attention. Restaurants in the Middle East remain dominated by restaurateurs, not chefs.

Super Chef: What do you think of the Food Network moving into the Middle East? Will it be popular?

David Chambers: Well, first, you have to wonder how the broadcaster will handle some of the translated subtitles… I speak a little Arabic, but for the life of me I cannot think of how to translate “Bam!” or “Yummo!” How are they going to translate Emeril Lagasse or Rachael Ray for Arab TV masses?

Super Chef: Subtitles can’t be your biggest worry, can they?

Chambers: Not at all, but they do hint at the issue of appeal: how can the Food Network appeal to the “cradle of civilization”?

Super Chef: How do you mean?

Chambers: Well, think of it this way: how many people the region need to learn about the kind of food that chefs and cooks offer on the Food Network these days? Rachael Ray’s 30-minute meals? I don’t think so! This is a crowd that often looks own on restaurant versions of their own food, because “my mother (or wife) cooks much better than this.”

Super Chef: You’re talking about the “Cuisine Grandmere” of the Middle East?

Super Chef: So, is there any market for the Food Network in the Middle East?

Chambers: Well, there are some adolescent oglers everywhere who will watch the good-looking boys and girls: Bobby Flay and Tyler Florence, or Giada De Laurentiis or Rachael Ray. I think Giada will be hot in the region.

Super Chef: What else does the Food Network have anything else to offer?

Chambers: If you’re implying “Food for Peace” or that somehow the Food Network can win hearts and minds, forget it: we’ve already tried with Al-Hurra. 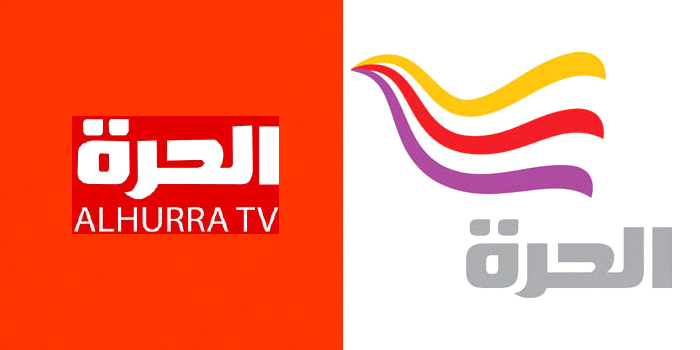 Chambers: Let’s not go there: suffice to say that Al-Hurra, a not-so-transparently funded product of US-taxpayer money, has failed to win Arab hearts and mind (much less stomachs) with its own food shows–much less any of its other broadcasts. I’m on record for criticizing the channel–more than once–and there is no face-lift that can help an unwelcome face enough.

Super Chef: Well, the Food Network seems a little too commercial for a political effort like “food for peace.” Still, what’s your take on, say, Bobby Flay’s love affair with the outdoor grill: will he impress cooks out there?

Chambers: There is hardly a trick Bobby could teach to people out there. That is not to say that there are no niches for FN in the region. Sadly, just as in the States and increasingly in Europe, there are young, upwardly mobile technocrats in the Middle East who have never learned how to cook: they find FN appealing. Even so, it’s hard to imagine. Having lived and traveled through most of the region, I would find FN offer no temptation to stay home and cook. Instead, I would slip down and grab any of a zillion fresh-cooked dishes in reasonably priced restaurants. Who would pass on that to stay home and learn not American cuisine (or FN’s dumbed-down French cuisine)? Nightlife in the region is legendary.

Super Chef: Well, that’s a fairly bleak outlook for FN’s success in the Middle East. Do you have any recommendations for Food Network executives?

Chambers: Yes: do some restaurant-visiting shows. Send in some culturally sensitive pros like Mary Sue Milliken and Susan Feniger back out to the region to travel and taste in restaurant kitchens. Send Sara Moulton to visit people at home in their kitchens. Don’t worry about bringing America to the Middle East: bring the Middle East to America. Show Americans what falafel and tabbouleh can really taste like!